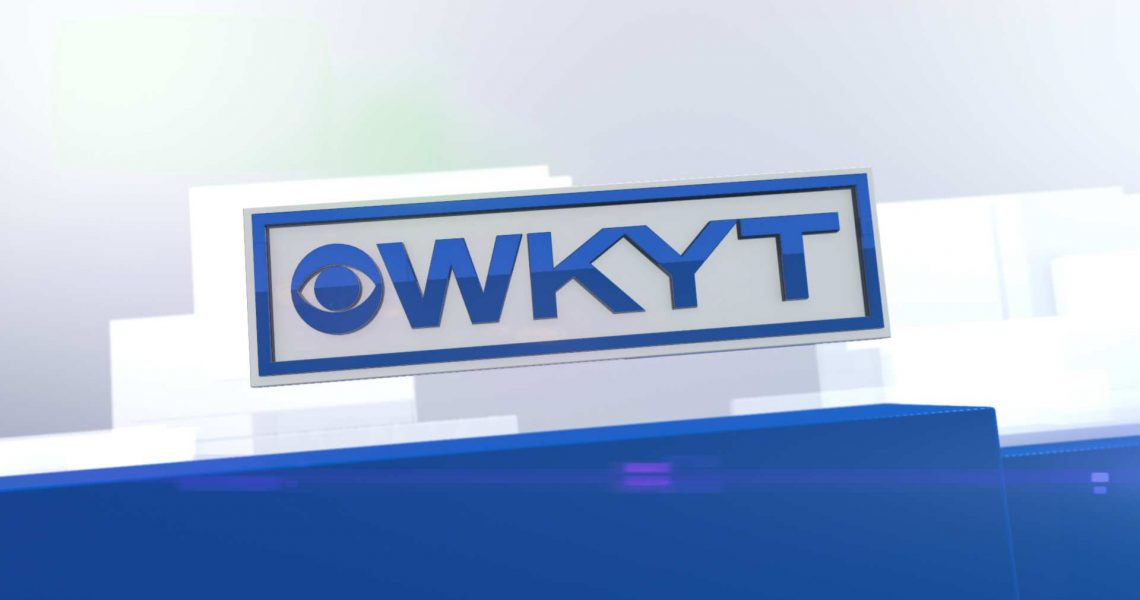 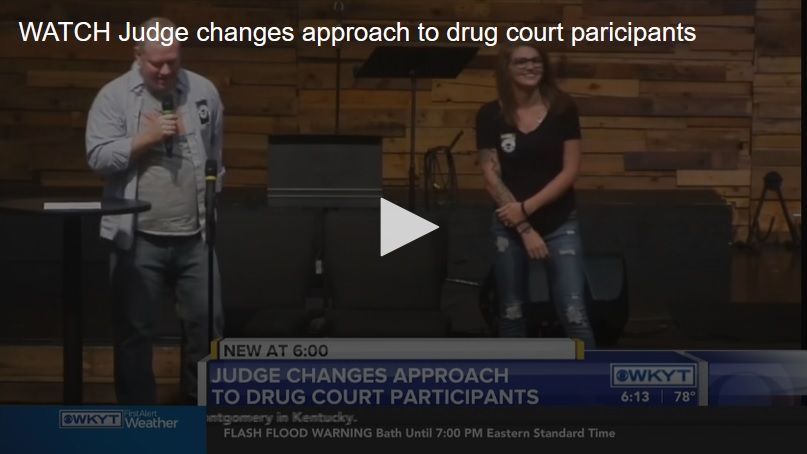 PARIS, Ky. (WKYT) – A Kentucky judge is taking a new approach to those who enter drug court after realizing the old method wasn’t leading to recovery.

Circuit Court Judge Brian Privett has made his way up the ranks. Just a few years ago, he was a prosecutor for Bourbon County’s drug court — a program to keep people with substance use disorders on the right track.

Privett thought at the time he was doing the right thing, by putting those that fail drug tests back in jail.

Ashley McDaniel was one of the first to graduate from Privett’s drug court with her best friend. Ashley admits she cheated her way through drug court by using drugs at times she knew she wasn’t going to get tested. 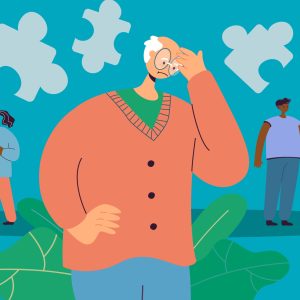 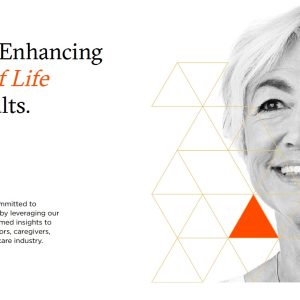 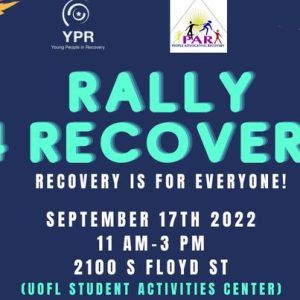 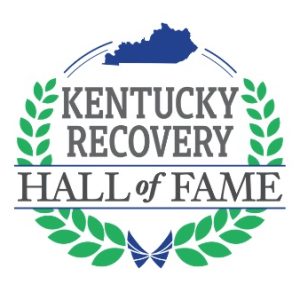 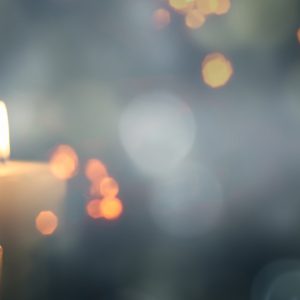 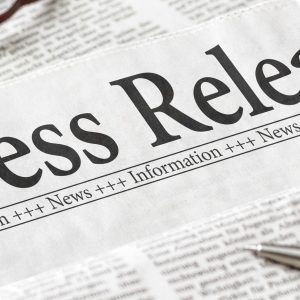